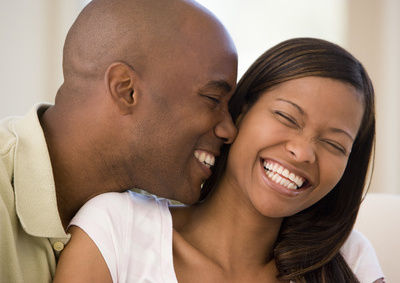 “Several studies do seem to corroborate the conventional wisdom that kids raised with religion—any religion—are psychologically healthier than kids raised without it. The gap here is small but real: Some researchers link religious affiliation and regular church attendance with a mild boost in children’s mental health. That data is reported by parents, though, which presents an obvious problem: Religious parents might simply be more inclined than secular parents to view their kids through rose-colored stained glass. But teachers have also reported that kids who attend religious services have stronger self-control and react better to discipline.”  (Slate.com).