This image is of the life sized replica of Noah’s Ark in the Netherlands. Visit http://arkofnoah.org/

Noah And The Ark

I love the story about Noah and the amazing story of how God changed the world.  It is a story of God’s love, Noah’s faith and the importance of obedience.

The world that Noah lived in was in many ways not like our world.  What we know of the antediluvian world from the Bible is that people lived for hundreds of years.  Adam lived to be 930 years old (Genesis 5:5) and Methuselah, the oldest human, lived 969 years (verse 27).  There was no rain on the earth, But there went up a mist from the earth, and watered the whole face of the ground. (Genesis 2:6).  It also seems that there was a water canopy or blanket that covered the whole earth (Genesis 1:7).  This most likely created a warm, even tropical climate across the entire planet.  Also, people were more perfect in mind and body.  Even though the effects of sin were seen in the degradation of Godliness as described in Genesis 6:1-7.

In Genesis 6, God starts by describing the condition of morality on this planet that just 5 chapters before was a perfect planet with perfect creation and perfect people.  Now we see that even the very men of God were being drawn away by worldly women, and the thoughts of people were evil continually.  But Noah and his family found grace in the sight of the Lord, (Genesis 6:8).

I often imagine that over the time it took to build the Ark, people must have thought Noah and his family mad.  They did not realize that they were living in the time of the end for them.  Yet for 120 years this preacher of righteousness, Noah,  pleaded with them (2 Pet. 2:5).  Some may have even visited them every day as they worked on the ark.  Others may have even helped build the Ark.  I also think that some from time-to-time believed that they would make the choice to be on the ark when they were ready.

But the day came upon them as a thief.  There was no build-up.  There was no climax or warnings in the environment.  It was a day like any other day That Noah and his family went into the ark.

God declared in Genesis 6:3 that he was giving mankind 120 years until the end of all people and land animals and all foul of the air.

When children hear the story of the Ark, they are not shown the loving character of God and the amazing power of faith.  The relationship that God desires with His people and the gentle care He has for us is amazing.   But many when they read the story of Noah, they suspend the reality that we are all part of a cosmic war.  Satan was cast out from Heaven and now goes about this earth seeing who he can destroy.  Revelation 12:12, “Therefore rejoice, ye heavens, and ye that dwell in them. Woe to the inhabiters of the earth and of the sea! for the devil is come down unto you, having great wrath, because he knoweth that he hath but a short time.”  Revelation 12 ends with the target of Satan’s anger, “…and went to make war with the remnant of her seed, which keep the commandments of God, and have the testimony of Jesus Christ.”

Satan’s goal is to destroy our obedience to God, thus destroying us.

Sin only exists on this planet.  God created us perfect, in a perfect environment.  We were separated from God because of Sin.  God asks us to to allow Him to repair the breach.  The world in Noah’s day chose a side that has no future.  But God sent Noah to preach and plead with everyone and offer them a way.  But they did not believe.

In the days of Noah, the rest of the world were so out of touch with their Creator that they could no longer hear the call of the Spirit of God, nor could they receive wisdom from God.  And as they observed miraculously the animals entering the ark they could not see the signs of the times they were living.  Isaiah 6:9, “And he said, Go, and tell this people, Hear ye indeed, but understand not; and see ye indeed, but perceive not.”

The God spoke with Noah and said it is time.  Noah and his family entered the ark not knowing what to expect.  They knew that then end of everything and everyone they knew was at hand.  Was there any doubt?  What was the mood on the ark after days had gone by?  It took a full seven days before the rains started.  Was there faith strengthened?

For those outside, they were unaware that the judgement hour had passed.  Probation for them was closed.  But the Bible says that even though Noah built this extraordinary boat in the middle of dry land, that they were all still eating and drinking, and marrying and giving in marriage.. just like every other day.  Their expectation was an unending string of days, just like all the previous days.  But the waters came and carried them all away.

We often see illustrations of the ark as being like a tug boat with giraffe’s long necks sticking out the windows, monkeys on the deck and other animals with their heads looking through the portholes.  But was it a crowded place?  We know that the animals were brought according to their kind.  Genesis 7:2-3, “Of every clean beast thou shalt take to thee by sevens, the male and his female: and of beasts that are not clean by two, the male and his female. Of fowls also of the air by sevens, the male and the female; to keep seed aliv 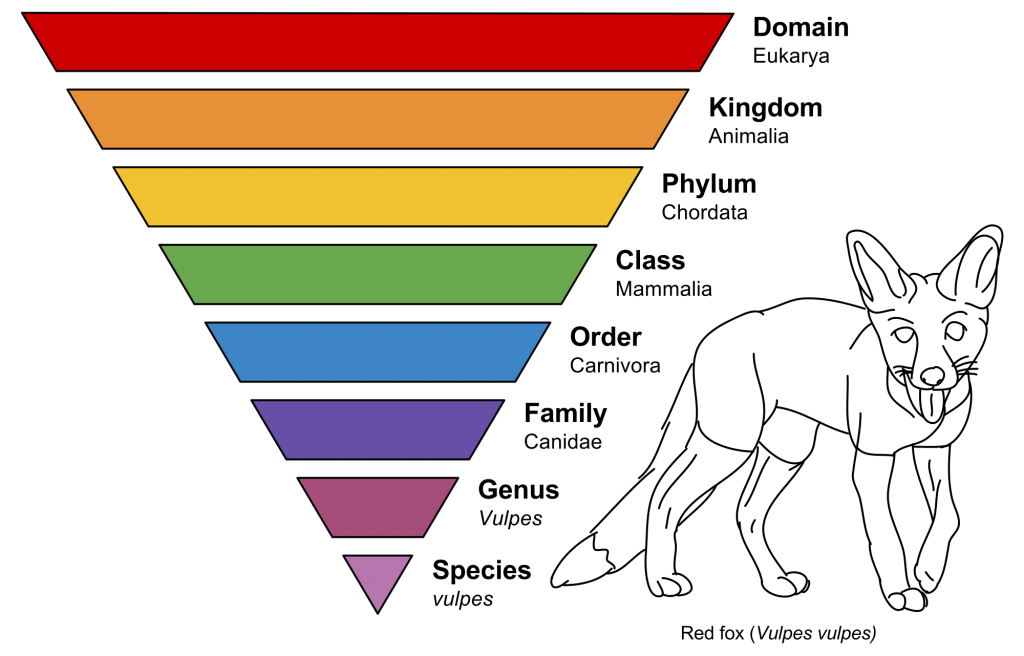 Consider that they did not need 2 of every breed of dog.  2 dogs would have sufficed.  2 of each kind or Family would have the genetic information to perpetuate other dog species.  So two after their kind.  Except for the clean animals and the birds of the air, as they were to bring in seven of each after their kind.

The miraculous saving power of God is the awesome lesson of this story.  God is awesome and this story is serious.  We are facing a similar time in our world today.  The Bible tells us that people will be scoffing at the notion that God will return.

2 Peter 3:3-9, “Knowing this first, that there shall come in the last days scoffers, walking after their own lusts, And saying, Where is the promise of his coming? for since the fathers fell asleep, all things continue as they were from the beginning of the creation.  For this they willingly are ignorant of, that by the word of God the heavens were of old, and the earth standing out of the water and in the water: Whereby the world that then was, being overflowed with water, perished: But the heavens and the earth, which are now, by the same word are kept in store, reserved unto fire against the day of judgment and perdition of ungodly men.  But, beloved, be not ignorant of this one thing, that one day is with the Lord as a thousand years, and a thousand years as one day. The Lord is not slack concerning his promise, as some men count slackness; but is longsuffering to us-ward, not willing that any should perish, but that all should come to repentance.”

When Noah and his family exited the ark, the world was a different place.  The sky would have been one of the first signs that things had changed.  The air would have been cooler.  They were alone on this vast planet where a year and a half ago there were many people.

Noah built an alter to the Lord and sacrificed on it of the clean animals that were taken on the ark.

Genesis 8:21, “And the LORD smelled a sweet savour; and the LORD said in his heart, I will not again curse the ground any more for man’s sake; for the imagination of man’s heart is evil from his youth; neither will I again smite any more every thing living, as I have done.”  God then makes a promise to never again destroy every living thing as he has done with the flood.