At the core of it, we are all tempted.  In many cases temptation can lead to bad decisions and bad decisions can lead to sin.  As Christians, we want to avoid sin and to do this, we allow Christ to live within us to strengthen us.  “The LORD is my strength and my shield; my heart trusts in him, and he helps me…” Psa 28:7.

However, in many cases we work contrary to our own interests and contrary to the will of God.

Now, these points I am bringing out are simply to stimulate discussion and not to highlight a specific practice as sin.  Fair enough?  I want to present these thoughts in their entirety and then open to discussion.

The impact was profound.  My youngest became an instant Trekkie.  Not like me, but far beyond the norm.  Even attending a church BBQ, his conversations were only about Star Trek and explaining in detail about the ships.  Then the questions started about life on other planet and what that life would look like.  It was hard for him to understand that man has never traveled beyond the moon when he has seen men and women in ships travelling at warp speed throughout the Alpha Quadrant and beyond.  He was able to see inside the Starship and even admired the ships Vulcan first officer.

Recently, I had a long conversation with a close friend about pornography and his struggle keeping pornographic thoughts from his mind.  Often in the middle of his workday, sometimes in a meeting, thoughts would arise about videos he has watched.

So here are the basic discussion points that I would love to discuss today. Think about the media that we have access to.  Some of us consume hours of entertainment weekly.  It is almost crazy-talk 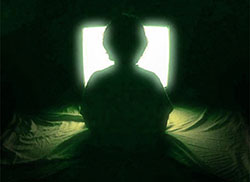 to suggest avoiding the entertainment we love; the music and the music videos, the movies, the television shows including reality tv, even the commercials.

When you consider the sin we struggle with, strongholds that seem relentless in their temptation, how many of these sins do we witness happening repeatedly in the media we choose to consume.  I say consume because it reminds me that we are what we eat.   Or in context,” We are what we consume.” Swearing, smoking, lying, cheating, drunkenness.  In many cases the story-line lead us to cheer for the “bad guy” hoping they are successful in their sin.

I had not watched JOKER, the movie, but heard that twisted as it is, the audience sympathized with the Joker and wanted to see him succeed.

“There will be terrible times in the last days. People will be lovers of themselves, lovers of money, boastful, proud, abusive, disobedient to their parents, ungrateful, unholy, without love, unforgiving, slanderous, without self-control, brutal, not lovers of the good, treacherous, rash, conceited, lovers of pleasure rather than lovers of God.  2 Timothy:3.  Consider that everything listed in this passage of Timothy can be found in a single movie or book. And the selection of such books and movies is vast.

Is there any wonder why sometimes it is difficult to break strongholds?

The enemy seeks to devour.  Is it possible that we are being devoured by what we devour.

About a year ago I saw a funny video on YouTube.  I thought my Christian friend would have found it funny.  Not because he was Christian but because he is from the Caribbean island that this video was about.  The shock was visible and immediate.  I was surprised at the reaction because I checked the boxes.  No swearing, no nudity, no violence, no drugs, and it was funny.  However, the sensual and sexual overtones were shocking to my friend.

I realized that he is peculiar!  In the world but certainly not of the world.  I was too far in the world to even notice how far I was.  Instead of a repulsion or even unease to these types of media, I enjoyed them and even shared them with others.

It is like any addiction.  It could be time for a cleanse or rehab.  Our minds are busy trying to process what we see and hear often presenting these things to our conscious minds when we least expect.

Ok, thanks for bearing with me on that..  Thoughts?

If you would like to try something different, even for a month, try these few changes to curb temptation:

Even though a month is far too short, understanding that avoiding the appearance of evil should be a lifestyle, thirty days is long enough if done without compromise.  It should be just long enough to start getting your sensitivity back to the sin we’re in.  After thirty days you may start to realize that this new lifestyle is excellent and freeing.  You may gain a glimpse of the abundant life that God wants you to have here while we prepare to live with Him for eternity.

“Of all the lessons to be learned from our Lord’s first great temptation none is more important than that bearing upon the control of the appetites and passions. In all ages, temptations appealing to the physical nature have been most effectual in corrupting and degrading mankind. Through intemperance, Satan works to destroy the mental and moral powers that God gave to man as a priceless endowment. Thus it becomes impossible for men to appreciate things of eternal worth. Through sensual indulgence, Satan seeks to blot from the soul every trace of likeness to God.” The Desire Of Ages, Chapter 12. 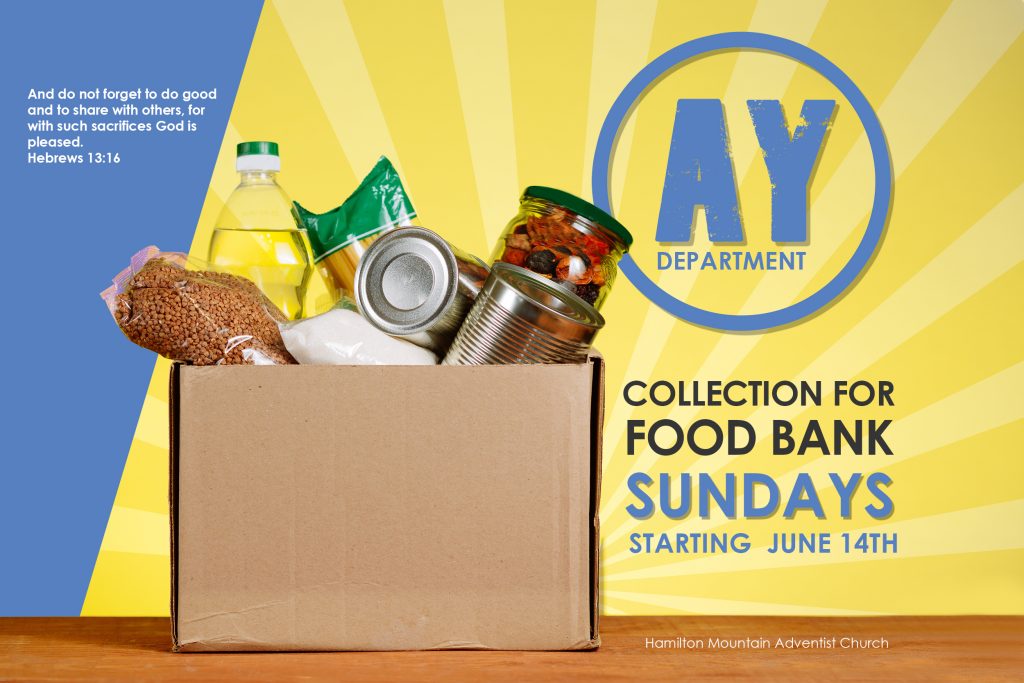 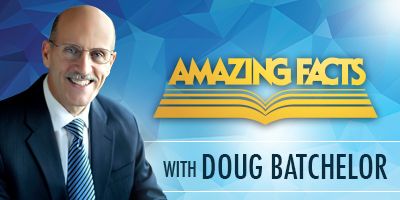