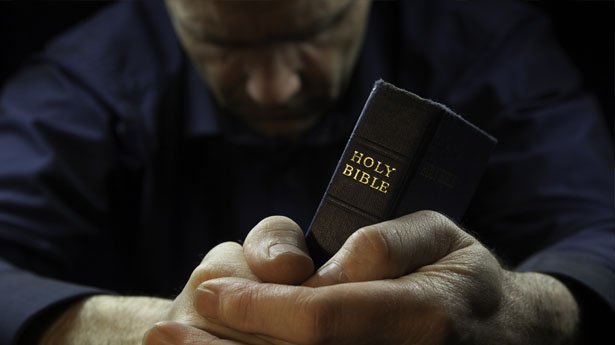 I never answered the question on how my four weeks of avoiding secular things went.  I was somewhat successful.  So many things happened, I must say that it has been a seriously turbulent time from then until now.  It is a war we fight every day against principalities and powers and we must guard our minds.  There are a few things that stand out from the experience.

First: Our television programs and secular music are not neutral.  Removing them from day to day life seemed to remove many of the conflicts that I faced in my relationships.

Second:  I seemed to have much more time for bible study and our study was deeper and less rushed.

Third:  I was surprised at the many sources of Christian entertainment that are available, whether it is through Amazing Facts or 3ABN, or movies like Facing the Giants, and 7 Days in Utopia.  Finding good content was not difficult.

When the month was over, we binge-watched all the shows that we missed during the month.  We readied the popcorn and chips, and even had the ice cream ready, and we spent hours over several days to “catch-up”.  And this is where things went wrong.  The conflicts faced with family and friends were staggering and all seemed so senseless.  Finding time to study seemed much more difficult.  It seemed that my personal struggle with sin was greater than before.

Just after a week of stopping the month of no secular entertainment, my wife and I noticed a major difference in our lives.

So where are we now?  Well, we still have no cable in our home and still avoid all secular music.  I still struggle with watching favorite programs that can be downloaded that others can view on television.